We Build for Your Comfort

RENSCO, the Parent company of HBIG was started in 1999 by Ron Noble and his father, Ron Sr. It was his fathers dream to start a construction company with his son since they had been doing construction work together since Ron was 6 years old. Ron Sr taught Ron how to work on every aspect of a home from pouring a foundation to installing the roof. What better way to follow a family tradition but to bring in Ron’s nephew Tysen. Tysen was 6 years old the first time Ron put a sledge hammer in his hand to help demo a kitchen. Let our family become part of yours.

Ron Sr has since retired and is living the easy life with his wife of 52 years Theresa.

Ron has a BA from Kent state and an MBA from University of Phoenix. He has been working in the construction industry since he was a child. There isn’t one thing in a house that Ron hasn’t installed, built, replaced or repaired. You can trust that there isn’t one part of your home he doesn’t have experience with.

Every part of his team at HBIG is trained with that knowledge acquired over the last 40+ years. Ron became a home inspector in 2015 and helped to build one of the current leaders in San Antonio Home Inspection.

With all of that knowledge, Ron knew it was time to start the ONLY home inspection company in San Antonio to be run and operated by an experienced home builder and contractor. With his nephew Tysen Jones, who just transitioned from active duty Air Force to the national guard, HBIG was formed. You have a choice when choosing a home inspector, why choose one that has NO experience in home construction?

Call HBIG and get an experienced contractor to inspect your next home. 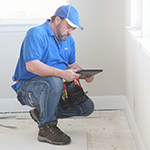 Ron Noble with HBIG has over 6 years of experience in home inspections and over 40 years experience in construction. With all that knowledge and experience you can rest assured you made the right choice in a Home Inspection company. Each member of the team is handpicked for their experience and expertise and thoroughly trained by Ron. 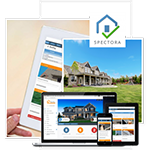 We take pride in our team and their experience. We wouldn’t put you into a home we wouldn’t put our own family into. We will include images and videos in every report to let you know exactly what we see. 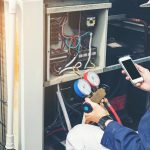 We are here to ensure you know exactly what type of home you are purchasing. Our job is not to necessarily “pass” or “fail” the home. We will let you know what is deficient with the home and you can make the decision if it is still a purchase you’d like to make. A home is a very large investment and it is our job to assist you.

Give us a call
Schedule Appointment

Teamwork is the number one priority at HBIG from the Project Manager to the Office Staff to the Trainers to the Field Inspectors you can put your trust in our TEAM. 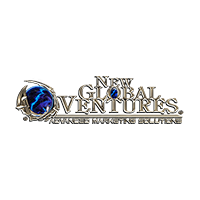 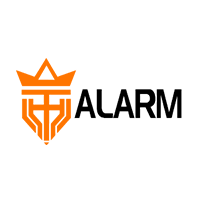 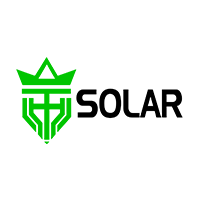 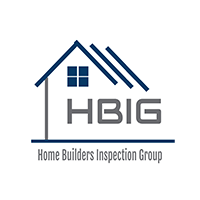 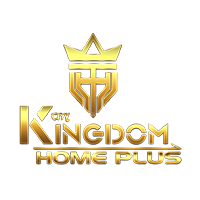 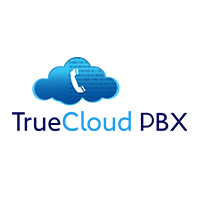 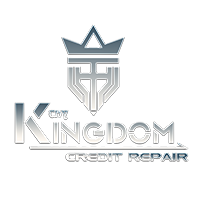 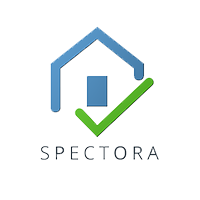 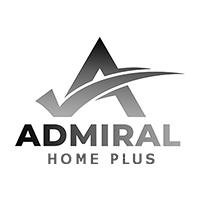 Why choose HBIG for your home inspection?

While a standard pre-purchase home inspection is our main service. We can offer you an inspection at every phase of a home as well, we can be out there before they pour the slab to guarantee a solid foundation to build your dream home on or we can be there when you decide to add on to your existing home. We ensure that you will not find a more qualified team in the industry; from our tenured inspectors to our entire staff. Put your trust in OUR hands.

Our inspectors will go over the home with a fine tooth comb looking for any visible deficiencies. All of the deficiencies will be in our detailed  easy-to-read Spectora report, that will be delivered in HTML and/or PDF format. From that report, you’ll be able to see the items we found, with images for reference.

When you choose to have HBIG perform your pre-purchase home inspection, our support doesn’t end at closing, if you have a question even after you have closed and moved in please reach out and we will do our very best to help you in any way we can.

Benefit With Our Inspection Services

A home is the most important purchase you will ever make, and a home inspection is HIGHLY recommended before buying a home. It’s important to know the condition of your investment and have EXPERT eyes on it.

While the the aesthetics may not be as much to worry about, there could be much more serious deficiencies that only a tenured professional home inspector can evaluate. You want to make sure that inspector has personally worked on EVERY component in a home, I’d ask if they have.
The scariest thing you can do is hire an inspector that has never worked on a house. Here’s a helpful infographic that shows you what’s covered in a home inspection.

HBIG is owned by a Veteran of the US Air Force and current Reservist and his uncle. We know the importance of family because we are a family-owned business. We understand the stresses of moving a family in the military along with limited budgets. HBIG offers amazing military prices. We are huge supporters of Helping Veterans!!! Our valued first responders are eligible for a discount as well.

We work for you and customer service is what makes us successful “period”. EVERY single client that uses HBIG for their inspection service receives an email asking how their inspection was. We use this to better our service to you the clients. Take a look at what people are saying about HBIG.

You are more than welcome to attend your home inspection (but not required), feel free to walk around and get a feel for your new home. Our inspector can supply a tape measure or flashlight if you need one. We suggest as you are walking around your new home that you take notes about any questions you may have for the inspector. Once your inspector has conducted their thorough inspection, please feel free to ask your questions or point out something you are concerned about. At this time, your inspector will go over their findings and answer any questions or concerns you may have.

We have simple upfront pricing with you in mind. The price is based off the size and age of the home not the price. Everything on the property is included in the inspection if it has a pool, sprinkler, out building or a septic system etc. it is INCLUDED in your price. Some outlying areas may incur a small fee to cover travel expenses. A pier and beam foundation inspection requires more than a general poured slab inspection, so it does have a different rate. If you have any questions please reach out, we are here for YOU!

We understand that your time is valuable, so we have 4 available time slots daily 9:00 am, 11:30am, 2:30pm and 5:00pm, we also work weekends so you should easily find a time slot that fits into your schedule. Exceptions may be made on a case-by-case basis, please reach out we are here for YOU!

What’s Included in a Home Inspection – An infographic by Spectora

You need a company and an inspector with experience you can trust when buying your home. But great customer service, easy scheduling, and a great product is just as important. HBIG has you covered, let our family treat you like one of our own.

We are a family owned and operated business that takes pride in what we do and treat every customer like one of us. As we continue to grow will only only add new team(family) members that have the same knowledge and philosophy we do. We may use the word team but what we really are is just one big family. 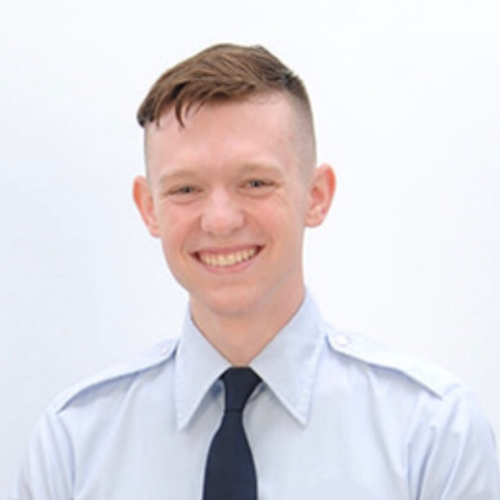 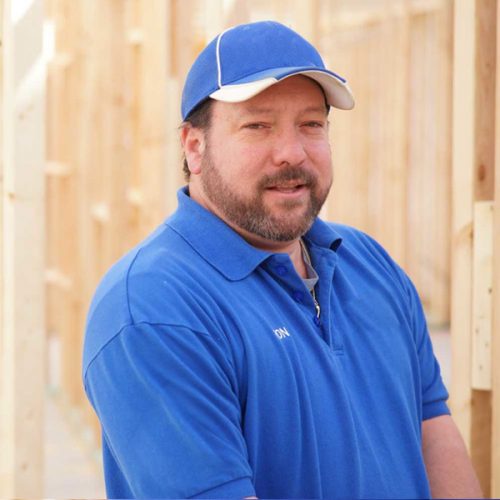